Learn everything there is to know about stimulus pictures. Get to know new application methods and become an expert in a special form of lateral thinking.

Expand your method portfolio with stimulus images and fill your method box with a new, colorful tool.

The course has two parts.

The first part is a self-study course and contains 14 videos with a total running time of approx. 135 minutes. In addition, the course contains sets of slides on the method and its application, which you can of course use for your own courses and meetings, as well as a small miniature stimulus picture package for download.

The second part is a live workshop with the stimulus image expert Daniel Ziegler. On this day, the contents of the online self-study course will be applied in the group and new experiences and impulses for your own professional and safe use of the stimulus image method package will be gathered. So that nothing stands in the way of direct, personal use.

Participants recommend the training to others

our stimulus pictures are created by Daniel and Benno themselves

For trainers, moderators and of course for innovation coaches.

The Stimulus Picture Facilitator provides answers to the following questions:

The creation of sounds and photographs has much in common with entrepreneurial innovation. Daniel Ziegler talks about innovation topics from the perspective of a musician and photographer and has been working successfully for years with non-musicians on all aspects of creativity.

These experiences led to the format “Team In Takt” and later to “Sounds Like Innovation” together with Benno van Aerssen. The two coaches applied their joint workshop concept, for example, in a two-day seminar with a large German automobile company.

Solo with his piano on stage, Ziegler talks about different aspects of innovation in his lecture “Composition – Improvisation – Innovation”. Using live music examples, he will talk about courage, risk, curiosity, idea generation and change management. In doing so, he always has the European entrepreneurial landscape in mind and reveals transfers of artistic creativity to business.

Daniel M. Ziegler has been a Fellow at the verrocchio Institute for many years due to his combined musical and innovation-methodical competence. 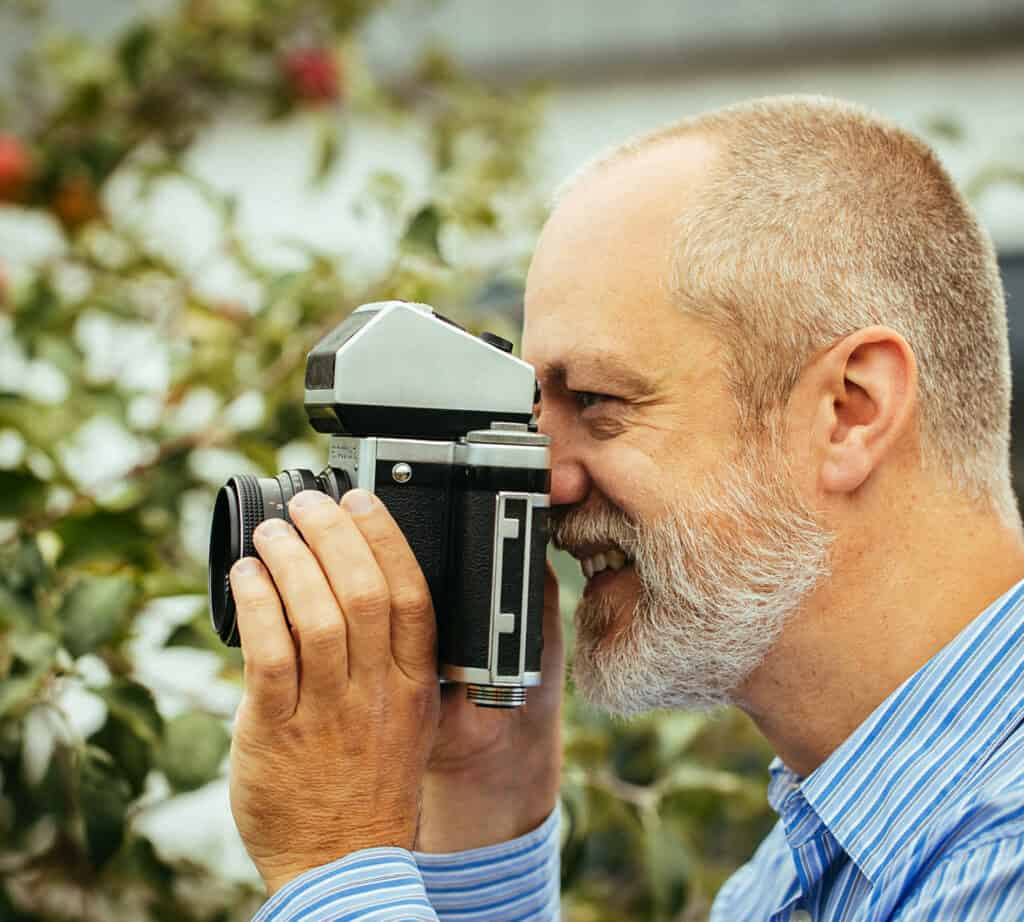 All details and the possibility to book directly can be found here on our special page for Reizbild Facilitator Training.